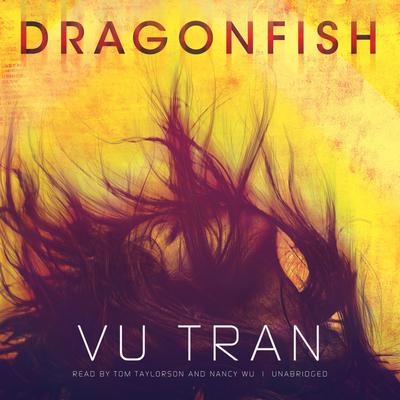 Vu Tran is the winner of a Whiting Award recognizing “exceptional talent and promise” and teaches creative writing at the University of Chicago.