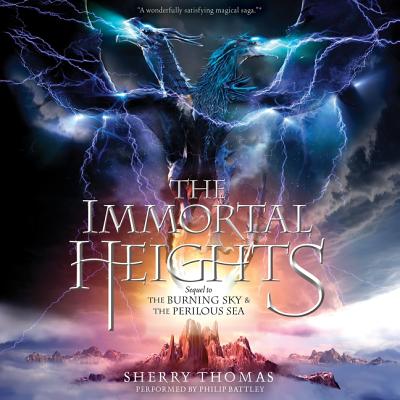 Iolanthe and Titus's mission comes to its thrilling end in the third book in the Elemental Trilogy--perfect for fans of Cinda Williams Chima and Kristin Cashore--which Publishers Weekly called "a wonderfully satisfying magical saga" in a starred review and Kirkus Reviews said "bids fair to be the next big epic fantasy success."