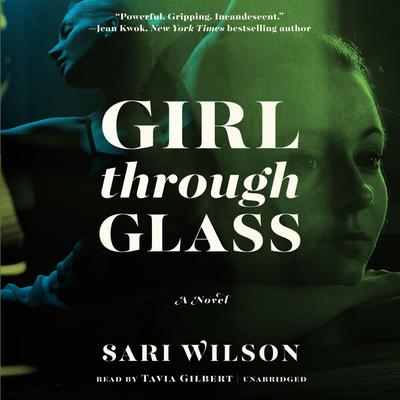 In the roiling heat of the summer of 1977, eleven-year-old Mira enters the high-stakes world of New York City ballet, a fiercely competitive world of struggle, obsession, passion for beauty—and something sinister that will challenge her, protect her, and ultimately take her innocence.After her parents’ divorce and a childhood spent between her father’s tony Upper East Side dwelling and her mother’s disordered Brooklyn habitat, young Mira becomes fascinated with the perfectionism, power, and promise of glory that ballet offers. Over the course of four years, she hones her talent, becoming a dancer for Balanchine—one of “Mr. B’s girls”—eventually attracting the attention of forty-seven-year-old Maurice, a reclusive, charismatic balletomane who haunts the city’s dance studios and takes the young girl under his wing. As Mira plunges deeper into the ballet world, her relationship with Maurice intensifies, isolating her and taking her to darker and darker places within herself.In the present day, Kate, a professor of dance at a midwestern college, embarks on a risky affair with a student that threatens to obliterate her career and upend the life she has painstakingly created for her reinvented self. When she receives a letter from a man she has long thought dead, Kate is hurled back to the dramas of a past she thought she had left behind.This enthralling literary debut is told in interweaving narratives that move between past and present, illuminating the costs and privileges of ambition and excellence and whether the sacrifices we make for an ideal destroy us—or save us.

Sari Wilson trained as a dancer with the Harkness Ballet in New York and was on scholarship at Eliot Feld’s New Ballet School. She was a Wallace Stegner fellow at Stanford University and a fellow of the Provincetown Fine Arts Center. Her fiction has appeared in Agni, the Oxford American, Slice, and Third Coast.