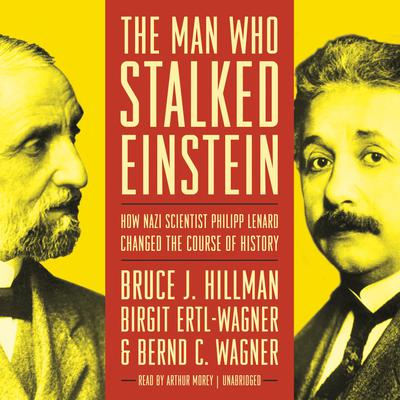 Bruce J. Hillman, MD, has distinguished himself as a health services researcher, clinical trialist, and author of both medical articles and short stories published in elite magazines and journals. He is professor and former chair of radiology at the University of Virginia School of Medicine. He has published over three hundred medical articles, book chapters, and editorials, including his 2010 book for the lay public, The Sorcerer’s Apprentice: How Medical Imaging Is Changing Health Care. Dr. Hillman has served as editor-in-chief of three medical journals, including his current position with the Journal of the American College of Radiology. He was deputy editor of the online literary and humanities journal, Hospital Drive, and has published eight short stories in such journals as the Connecticut Review, Compass Rose, and Aethlon, the Journal of Sport Literature.