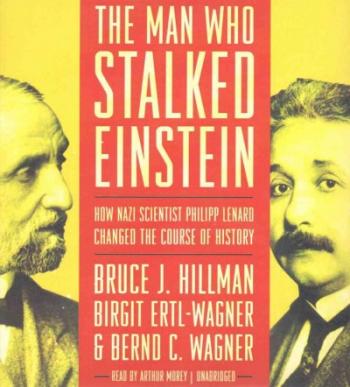 The Man Who Stalked Einstein