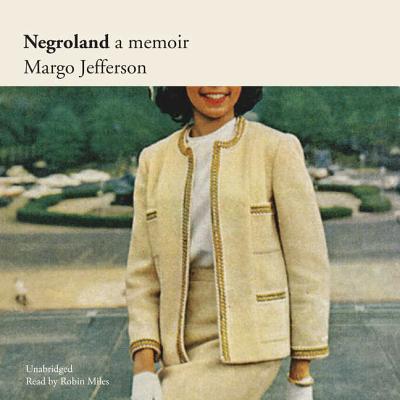 At once incendiary and icy, mischievous and provocative, celebratory and elegiac--here is a deeply felt meditation on race, sex, and American culture through the prism of Margo Jefferson's rarefied upbringing and education among a black elite concerned with distancing itself from whites and the black generality while tirelessly measuring itself against both.Born in upper-crust black Chicago--her father was for years head of pediatrics at Provident, at the time the nation's oldest black hospital; her mother was a socialite--Margo Jefferson has spent most of her life among (call them what you will) the colored aristocracy, the colored elite, the blue-vein society. Since the nineteenth century, they have stood apart, these inhabitants of Negroland, "a small region of Negro America where residents were sheltered by a certain amount of privilege and plenty."Reckoning with the strictures and demands of Negroland at crucial historical moments--the civil rights movement, the dawn of feminism, the fallacy of postracial America--Margo Jefferson brilliantly charts the twists and turns of a life informed by psychological and moral contradictions. Aware as it is of heartwrenching despair and depression, this book is a triumphant paean to the grace of perseverance.