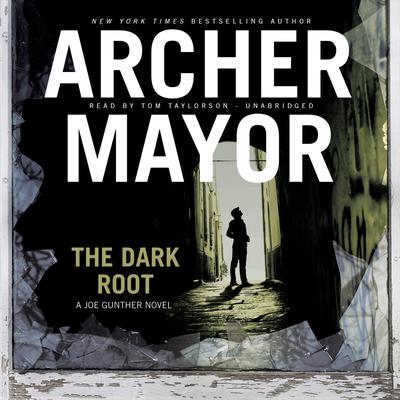 A brutal home invasion shocks Brattleboro's small Asian community, but no one is talking. Undeterred, Joe Gunther digs deeper and discovers a cross-border smuggling route carrying drugs, contraband, and illegal aliens into and out of Canada. Operating below the radar for years, competition between underworld rivals is bringing it into the light with deadly consequences.International jurisdiction is a complicated matter, and in the pursuit of justice, Gunther will have to collaborate with the FBI, the Border Patrol, and the Mounties.

Archer Mayor is
the author of the highly acclaimed Vermont-based series of mystery novels
featuring detective Joe Gunther, of which Tag Man was a New York Times bestseller. He is a past winner of
the New England Book Award for his body of work, the first time a writer of
crime literature has been so honored. He also works as a death investigator, a
sheriff’s deputy, and a volunteer firefighter and EMT. He lives in Newfane,
Vermont.