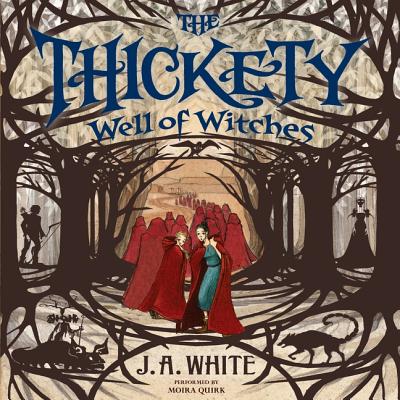 J. A. White's The Thickety: Well of Witches is an epic quest into an enchanted kingdom with new kinds of magic, an old enemy, and only one way out. Fans of Neil Gaiman will love this third novel in the spectacular and twisty fantasy series that has readers and reviewers raving.