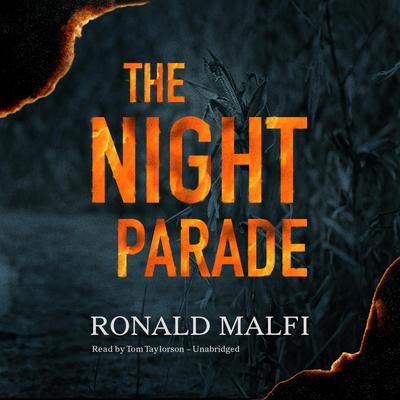 A father and daughter try to survive the steady decline of all they know in this haunting thriller from award-winning author Ronald Malfi.First the birds disappeared.Then the insects took over.Then the madness began ...They call it Wanderer's Folly-a disease of delusions, of daydreams and nightmares. A plague threatening to wipe out the human race.After two years of creeping decay, David Arlen woke up one morning thinking that the worst was over. By midnight, he's bleeding and terrified, his wife is dead, and he's on the run in a stolen car with his eight-year-old daughter, who may be the key to a cure.Ellie is a special girl-deep, insightful-and she knows David is lying to her. Lying about her mother. Lying about what they're running from. And lying about what he sees when he takes his eyes off the road.

Ronald Malfi is an award-winning author of several horror novels, mysteries, and thrillers. In 2009 his crime drama Shamrock Alley won a Silver IPPY Award. In 2011 his ghost story/mystery novel Floating Staircase was nominated by the Horror Writers Association for best novel and won a Gold IPPY Award for best horror novel. Most recognized for its haunting, literary style and memorable characters, Malfi’s dark fiction has gained a following of readers of all genres. He was born in Brooklyn and eventually relocated to the Chesapeake Bay area, where he currently resides with his wife and daughter.