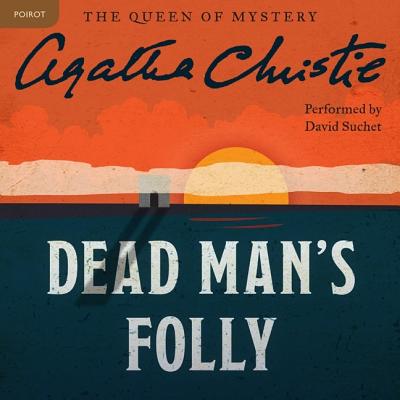 When a mock murder game staged for charity threatens to turn into the real thing, the intrepid Hercule Poirot is called in to take part in this Dead Man's Folly, a classic from the queen of suspense, Agatha Christie.

Despite weeks of meticulous planning, at the last minute Ariadne calls her friend Hercule Poirot for his expert assistance. Instinctively, she senses that's something sinister is about to happen....