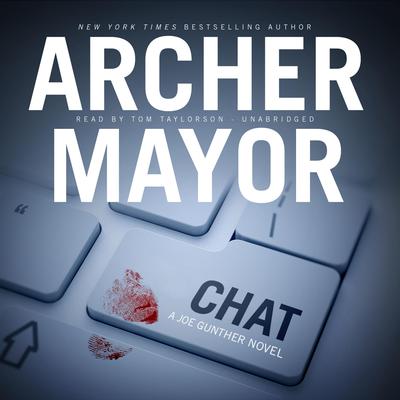 News travels fast in the small state of Vermont. In this tight-knit society, police officers and investigators proudly maintain a kinship that transcends the boundaries of their jurisdictions. When an unidentified body is found in the peaceful town of Brattleboro, local police and the Vermont Bureau of Investigation both appear at the scene.

But before investigator Joe Gunther can begin to gather evidence of murder, a family emergency sends him to his hometown, where the lives of his mother and brother have suddenly been threatened. Gunther reaches out to a network of police officers who know him only by name and reputation as he attempts to discover the source of this imminent danger.

Meanwhile, his investigative team chases an elusive murderer who has no apparent ties to the victim. In a state that is more like a neighborhood community, secrets are difficult to keep, and it’s sometimes impossible to know who can be trusted. To save those he holds closest to his heart, Gunther soon finds himself opposing criminals more menacing than any he has ever encountered.

Archer Mayor is
the author of the highly acclaimed Vermont-based series of mystery novels
featuring detective Joe Gunther, of which Tag Man was a New York Times bestseller. He is a past winner of
the New England Book Award for his body of work, the first time a writer of
crime literature has been so honored. He also works as a death investigator, a
sheriff's deputy, and a volunteer firefighter and EMT. He lives in Newfane,
Vermont.