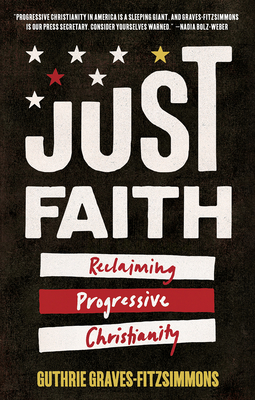 According to new research from the Public Religion Research Institute, there are over 35 million consistently progressive Christians in the United States. Majorities of American Christians support reproductive justice and LGBTQ+ rights. Yet they're erased from our public narrative--only mentioned as outliers to the fundamentalist norm.