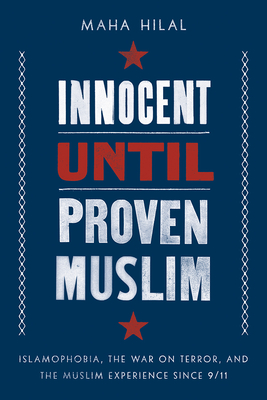 Islamophobia, the War on Terror, and the Muslim Experience Since 9/11

On September 11, 2001, nineteen terrorists hijacked four airplanes and carried out attacks on the United States, killing more than three thousand Americans and sending the country reeling.

Three days after the attacks, President George W. Bush declared, ""This is a day when all Americans from every walk of life unite in our resolve for justice and peace."" Yet in the days following, Bush declared a ""War on Terror,"" which would result in years of Muslims being targeted on the basis of collective punishment and scapegoating.

In 2009, President Barack Obama said, ""America must play its role in ushering in a new era of peace."" Instead, Obama perpetuated the War on Terror's infrastructure that Bush had put in place, rendering his words entirely empty. President Donald Trump's overtly Islamophobic rhetoric added fuel to the fire, stoking public fears to justify the continuation of the War his predecessors had committed to.

In Innocent until Proven Muslim, scholar and organizer Dr.Maha Hilal tells the powerful story of two decades of the War on Terror, exploring how the official narrative has justified the creation of a sprawling apparatus of state violence rooted in Islamophobia and excused its worst abuses. Hilal offers not only an overview of the many iterations of the War on Terror in law and policy, but also examines how Muslim Americans have internalized oppression, how some influential Muslim Americans have perpetuated collective responsibility, and how the lived experiences of Muslim Americans reflect what it means to live as part of a ""suspect"" community. Along the way, this marginalized community gives voice to lessons that we can all learn from their experiences, and to what it would take to create a better future.

Twenty years after the tragic events of 9/11, we must look at its full legacy in order to move toward a United States that is truly inclusive and unified.