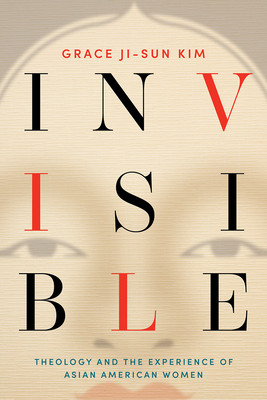 Theology and the Experience of Asian American Women

Invisibility persists throughout the Asian American story. On the one hand, xenophobia has long contributed to racism and discrimination toward Asian Americans. On the other hand, terms such as perpetual foreigner and honorific whites have been thrust upon Asian Americans, minimizing their plight with racism and erasing their experience as racial minorities. Even more indiscernible in America's racial landscape are Asian American women. The compounded effects of a patriarchal Asian culture and a marginalizing American culture are formidable, steadily removing the recognition of these women's lives, voices, and agency.

Invisibility is not only a racial and cultural issue, but also a profound spiritual issue. The Western church--and its theology--has historically obscured the concerns of Asian Americans. The Asian American church relegates women to domestic, supportive roles meant to uplift male leaders.