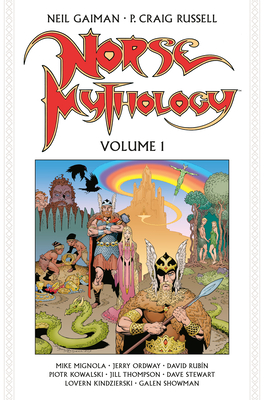 Neil Gaiman was born in Hampshire, UK, and now lives in the United States near Minneapolis. As a child he discovered his love of books, reading, and stories, devouring the works of C. S. Lewis, J. R. R. Tolkien, James Branch Cabell, Edgar Allan Poe, Michael Moorcock, Ursula K. Le Guin, Gene Wolfe, and G. K. Chesterton. A self-described "feral child who was raised in libraries," Gaiman credits librarians with fostering a lifelong love of reading: "I wouldn't be who I am without libraries. I was the sort of kid who devoured books, and my happiest times as a boy were when I persuaded my parents to drop me off in the local library on their way to work, and I spent the day there. I discovered that librarians actually want to help you: They taught me about interlibrary loans."