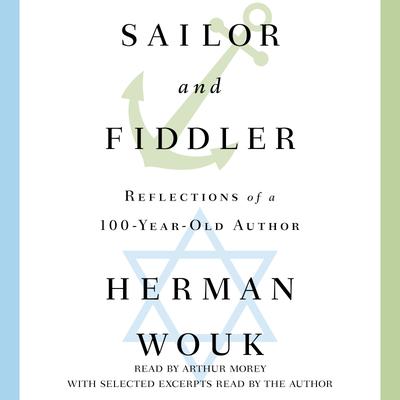 Written with the wisdom of a “trailblazing centenarian charmer” (Buffalo News) and the wit of someone who began his career as professional comedy writer, Sailor and Fiddler is an unprecedented reflection on writing and faith—“a lovely coda to the career of a man who made American literature a kinder, smarter, better place” (NPR).
Loading...