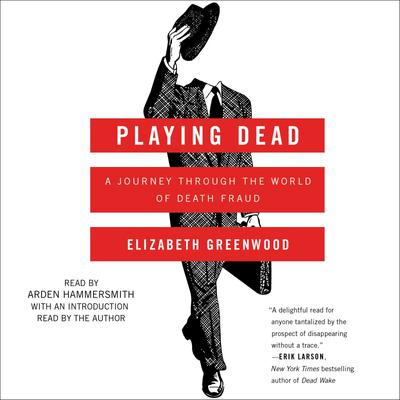 Playing Dead is a charmingly bizarre investigation in the vein of Jon Ronson and Mary Roach into our all-too-human desire to escape from the lives we lead, and the men and women desperate enough to give up their lives—and their families—to start again.
Loading...