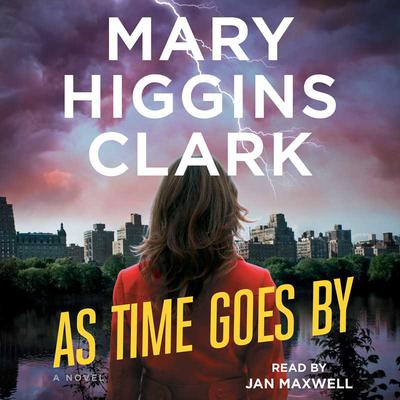 As Time Goes By (Digital Audiobook)

As the trial unfolds and the damning evidence against Betsy piles up, Delaney is convinced that Betsy is not guilty and frantically tries to prove her innocence. A true classic from Mary Higgins Clark, As Time Goes By is a thrilling read by “the mistress of high tension” (The New Yorker).
Loading...