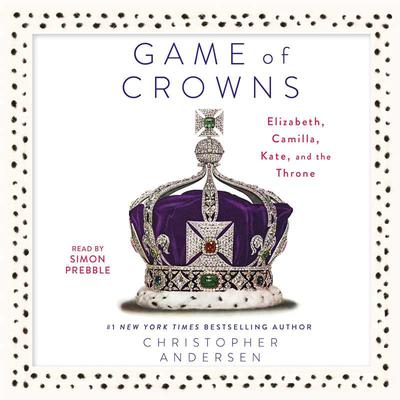 Game of Crowns is an in-depth and exquisitely researched exploration of the lives of these three remarkable women and the striking and sometimes subtle ways in which their lives intersect and intertwine. Examining their surprising similarities and stark differences, Andersen travels beyond the royal palace walls to illustrate who these three women really are today—and how they will directly reshape the landscape of the monarchy.
Loading...