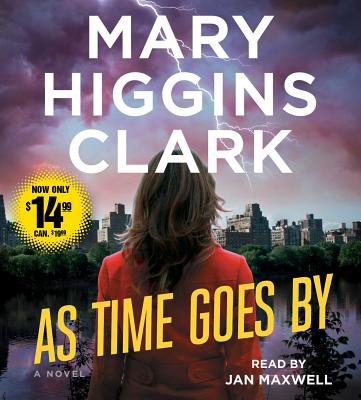 As Time Goes By

As the trial unfolds and the damning evidence against Betsy piles up, Delaney is convinced that Betsy is not guilty and frantically tries to prove her innocence. A true classic from Mary Higgins Clark, As Time Goes By is a thrilling read by “the mistress of high tension” (The New Yorker).

The #1 New York Times bestselling author Mary Higgins Clark wrote forty suspense novels, four collections of short stories, a his­torical novel, a memoir, and two children’s books. With bestselling author Alafair Burke she wrote the Under Suspicion series including The Cinderella Murder, All Dressed in White, The Sleeping Beauty Killer, Every Breath You Take, You Don’t Own Me, and Piece of My Heart. With her daughter Carol Higgins Clark, she coauthored five suspense novels. More than one hundred million copies of her books are in print in the United States alone. Her books are international bestsellers.
Loading...
or
Not Currently Available for Direct Purchase