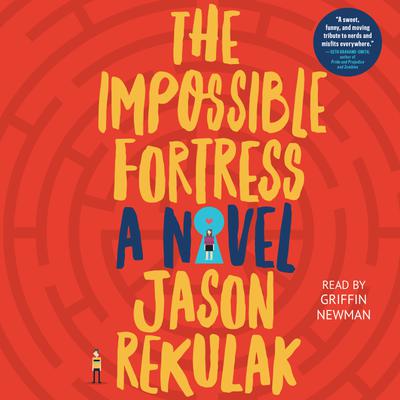 “A sweet and surprising story about young love” (A.V. Club), and a “quirky, endearing, full embrace of the late eighties” (USA TODAY), The Impossible Fortress will make you laugh, make you cry, and make you remember in exquisite detail what it feels like to love for the very first time. Heralded as one of the most anticipated novels of 2017 by Entertainment Weekly, Bustle, and InStyle.com, The Impossible Fortress is a surefire “unexpected retro delight” (Booklist, starred review).
Loading...