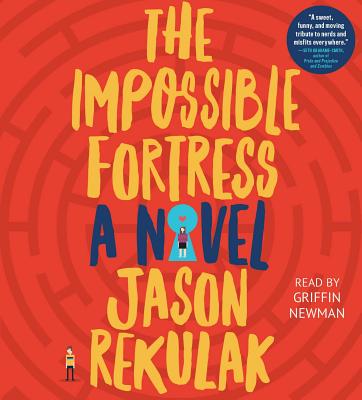 Jason Rekulak was born and raised in New Jersey. He has worked for many years at Quirk Books, where he edits a variety of fiction and nonfiction. He lives in Philadelphia with his wife and two children. The Impossible Fortress is his first novel. To learn more and play a version of The Impossible Fortress game, visit JasonRekulak.com.
Loading...
or
Not Currently Available for Direct Purchase