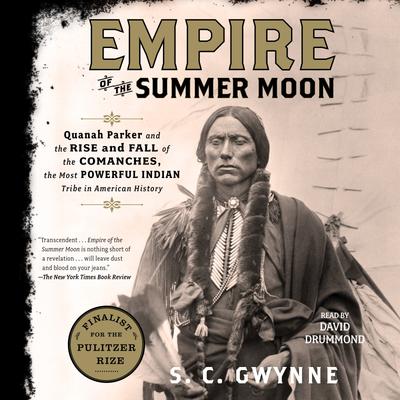 This stunning historical account of the forty-year battle between Comanche Indians and white settlers for control of the American West “is nothing short of a revelation…will leave dust and blood on your jeans” (The New York Times Book Review).