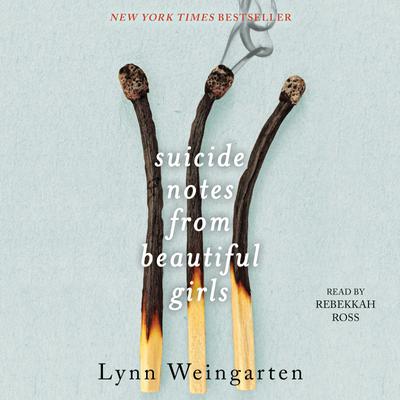 Sexy, dark, and atmospheric, Suicide Notes from Beautiful Girls will keep you guessing until the very last page.
Loading...