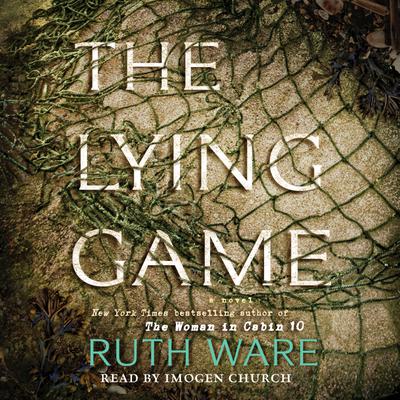 Atmospheric, twisty, and with just the right amount of chill to keep you wrong-footed, The Lying Game is told in Ruth Ware’s signature suspenseful style, lending itself to becoming another unputdownable thriller from the Agatha Christie of our time.
Loading...