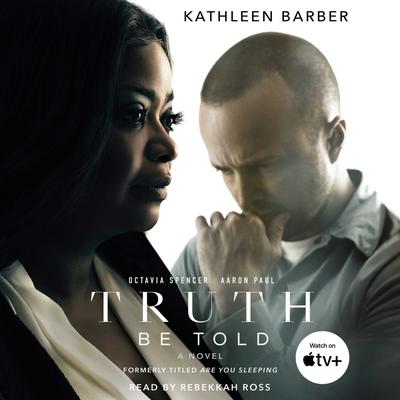 When investigative reporter Poppy Parnell sets off a media firestorm with a megahit podcast that reopens the long-closed case of Josie’s father’s murder, questioning whether the wrong person may be behind bars, Josie’s world begins to unravel. Meanwhile, the unexpected death of Josie’s long-absent mother forces her to return to her Midwestern hometown where she must confront the demons from her past—and the lies on which she has staked her future.
Loading...