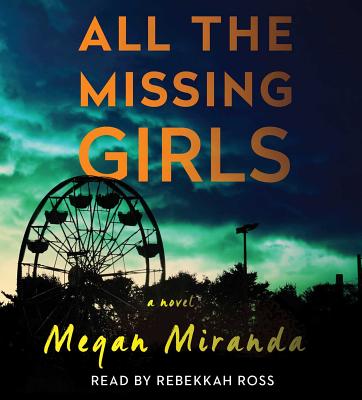 Megan Miranda is the New York Times bestselling author of All the Missing Girls, The Perfect Stranger, The Last House Guest, a Reese Witherspoon Book Club pick, The Girl from Widow Hills, and Such a Quiet Place. She has also written several books for young adults. She grew up in New Jersey, graduated from MIT, and lives in North Carolina with her husband and two children. Follow @MeganLMiranda on Twitter and Instagram, @AuthorMeganMiranda on Facebook, or visit MeganMiranda.com.
Loading...
or
Not Currently Available for Direct Purchase