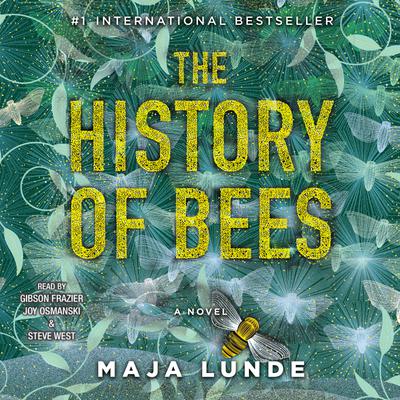 The History of Bees (Digital Audiobook)

Haunting, illuminating, and deftly written, The History of Bees joins “the past, the present, and a terrifying future in a riveting story as complex as a honeycomb” (New York Times bestselling author Bryn Greenwood) that is just as much about the powerful bond between children and parents as it is about our very relationship to nature and humanity.
Loading...