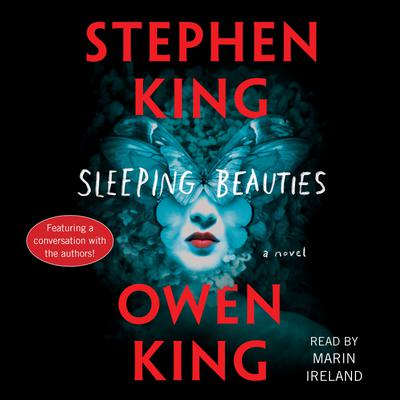 Abandoned, left to their increasingly primal urges, the men divide into warring factions, some wanted to kill Eve, some to save her. Others exploit the chaos to wreak their own vengeance on new enemies. All turn to violence in a suddenly all-male world. Set in a small Appalachian town whose primary employer is a woman’s prison, Sleeping Beauties is a wildly provocative, gloriously dramatic father-son collaboration that feels particularly urgent and relevant today.
Loading...