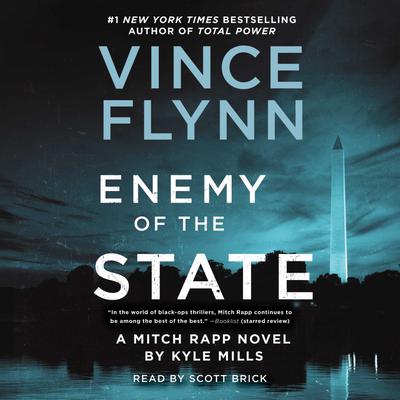 Enemy of the State (A Mitch Rapp Novel) (Digital Audiobook)

Rapp, supported only by a team of mercenaries with dubious allegiances, finds himself at the center of the most elaborate manhunt in history. With white-knuckled twists and turns leading to “an explosive climax” (Publishers Weekly), Enemy of the State is an unputdownable thrill ride that will keep you guessing until the final page.
Loading...