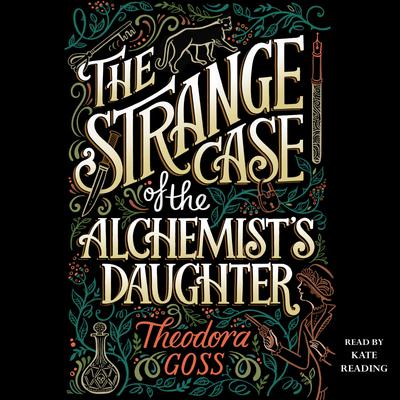 The Strange Case of the Alchemist's Daughter (Digital Audiobook)

Based on some of literature’s horror and science fiction classics, this “tour de force of reclaiming the narrative, executed with impressive wit and insight” (Publishers Weekly, starred review) debut is the story of a remarkable group of women who come together to solve the mystery of a series of gruesome murders—and the bigger mystery of their own origins.

When their investigations lead them to the discovery of a secret society of immoral and power-crazed scientists, the horrors of their past return. Now it is up to the monsters to finally triumph over the monstrous.
Loading...