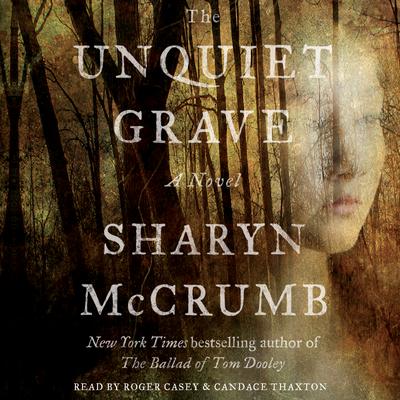 With her unique and “real knack for crafting full-bodied characters and using folklore to construct compelling plots” (Booklist), Sharyn McCrumb effortlessly demonstrates her place among the finest Southern writers at work today.
Loading...