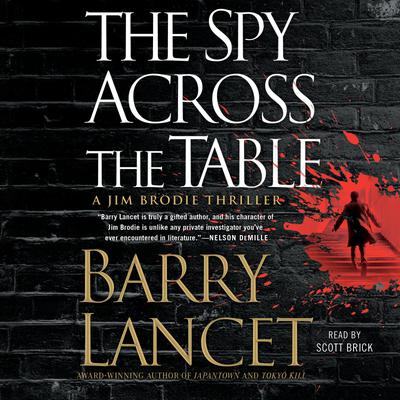 The Spy Across the Table (A Jim Brodie Thriller) (Digital Audiobook)

“As usual in a Barry Lancet novel, the action scenes are first-rate…and the knowledge he imparts about Asian politics and culture is deep. A solid, consistently smart thriller” (Kirkus Reviews), The Spy Across the Table takes us on a wild ride around the world and keeps us on the edge of our seats until the very end.
Loading...