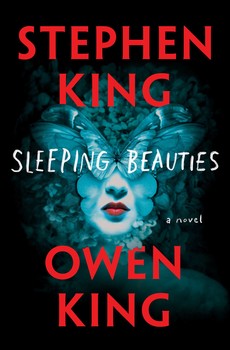 Owen King is the author of the novel Double Feature and We’re All in This Together: A Novella and Stories. He is the coauthor of Intro to Alien Invasion and the coeditor of Who Can Save Us Now? Brand-New Superheroes and Their Amazing (Short) Stories. He lives in Upstate New York with his wife, the writer Kelly Braffet, and their daughter.
Loading...
or
Not Currently Available for Direct Purchase