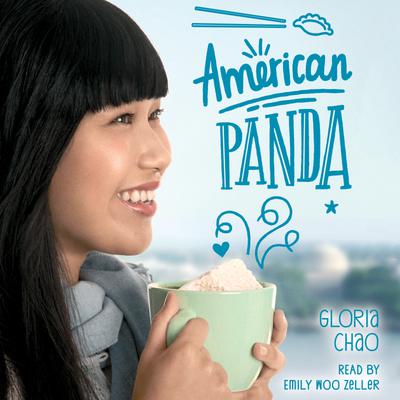 From debut author Gloria Chao comes a hilarious, heartfelt tale of how, unlike the panda, life isn’t always so black and white.
Loading...