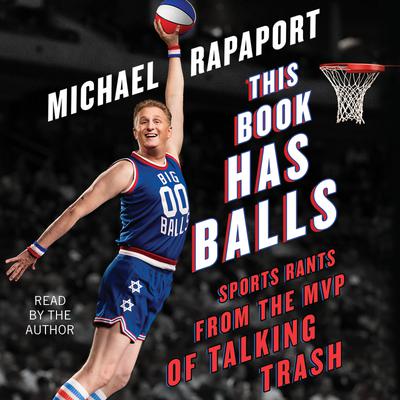 This Book Has Balls (Digital Audiobook)