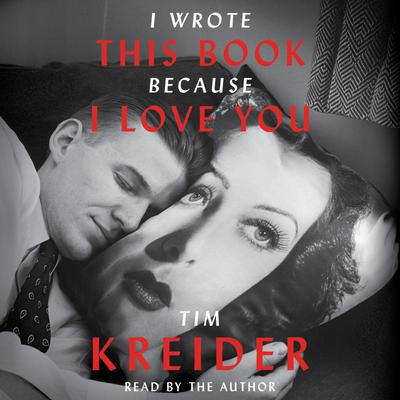 I Wrote This Book Because I Love You (Digital Audiobook)

“In a style reminiscent of Orwell, E.B. White and David Sedaris” (The New York Times Book Review), each of these pieces is “heartbreaking, brutal, and hilarious” (Judd Apatow), and collectively they cement Kreider’s place among the best essayists working today.
Loading...