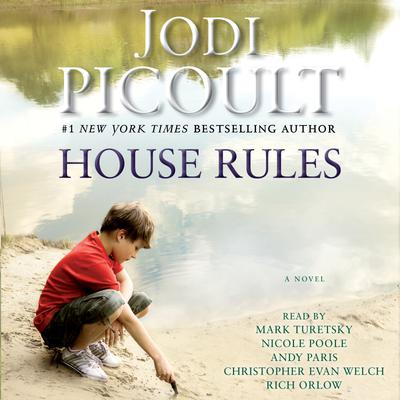 House Rules is “a provocative story in which [Picoult] explores the pain of trying to comprehend the people we love—and reminds us that the truth often travels in disguise” (People).
Loading...