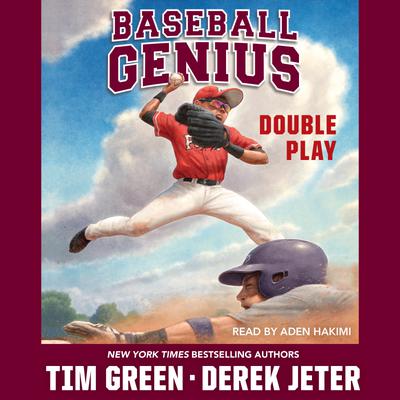 When things go wrong for both of them, JY works out a deal with Cat, bringing the pair together again. With JY’s help, Jalen and Daniel are able to join a travel team from a nearby rival town who will face off against the Rockets in the championship game of an elite tournament in Boston. With the pressure mounting for JY to perform at the Green Monster and Jalen intent on paying back his former team, they’ll have to pull off the ultimate double play if they’re both going to succeed.
Loading...