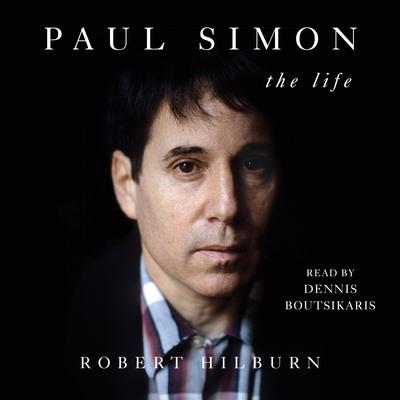 Paul Simon is an intimate and inspiring narrative that helps us finally understand Paul Simon the person and the artist. “With train-wreck moments and tender interludes alike, it delivers a sharply detailed Kodachrome of a brilliant musician” (Kirkus Reviews).
Loading...