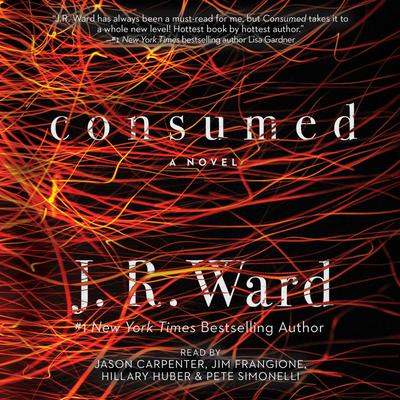 With heart-pounding suspense and sizzling romance, Consumed is a compulsively readable novel that “you won’t be able to put down” (USA TODAY).
Loading...