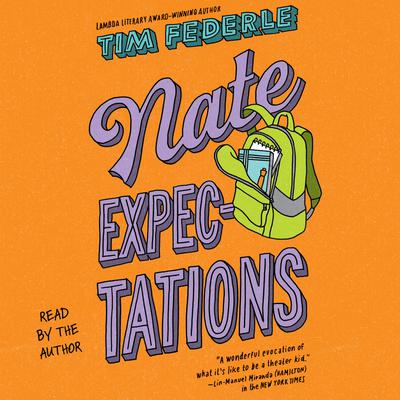 This magical conclusion to Tim Federle’s beloved Nate series is a love letter to theater kids young and not-so-young—and for anyone who ever wondered if they could truly go home again. Especially when doing so means facing everything you thought you’d left behind.
Loading...