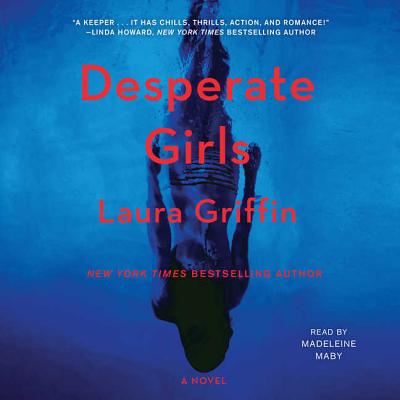 Defense attorney Brynn Holloran is right at home among cops, criminals, and tough-as-nails prosecutors. With her sharp wit and pointed words, she has a tendency to intimidate, and she likes it that way. She's a force to be reckoned with in the courtroom, but in her personal life, she's a mess.

When a vicious murderer she once helped prosecute resurfaces and starts a killing spree to wipe out those who put him behind bars, one thing becomes clear: Brynn needs to run for her life.

With no help from the police, Brynn is forced to take matters into her own hands, turning to a private security firm for protection. But when Brynn defies advice and gets involved in the investigation, even the former Secret Service agent assigned to protect her may not be able to keep her safe. With every new clue she discovers, Brynn is pulled back into the vortex of a disturbing case from her past.

As the clock ticks down on a manhunt, Brynn's desperate search for the truth unearths long-buried secrets and reignites a killer's fury.