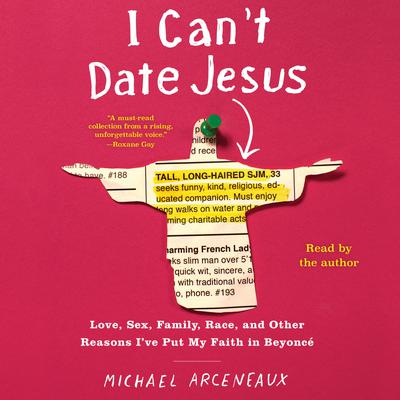 From the author of I Don’t Want to Die Poor and in the style of New York Times bestsellers You Can’t Touch My Hair, Bad Feminist, and I’m Judging You, a timely collection of alternately hysterical and soul‑searching essays about what it is like to grow up as a creative, sensitive black man in a world that constantly tries to deride and diminish your humanity.

Perfect for fans of David Sedaris, Samantha Irby, and Phoebe Robinson, I Can’t Date Jesus tells us—without apologies—what it’s like to be outspoken and brave in a divisive world.
Loading...