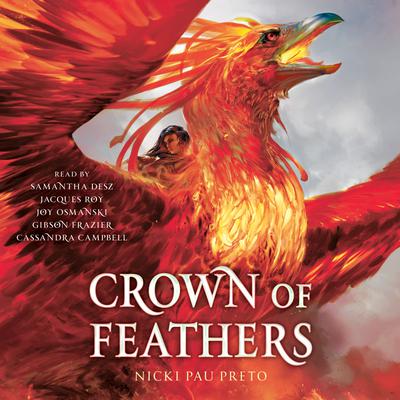 Crown of Feathers is an epic fantasy about love’s incredible power to save—or to destroy. Interspersed throughout is the story of Avalkyra Ashfire, the last Rider queen, who would rather see her empire burn than fall into her sister’s hands.
Loading...