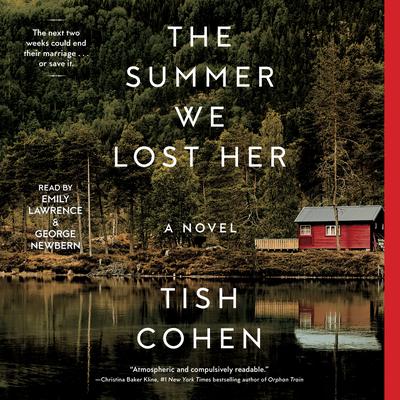 The Summer We Lost Her (Digital Audiobook)

Faced with the possibility that they’ll never see their daughter again, Elise and Matt struggle to come to terms with what their future may bring. The fate of the family property, the history of this not-so-tiny town, and the limits of Matt and Elise’s love for each other are inextricably bound up with Gracie’s disappearance. Everything for the Sorenson family is about to change—the messy tangle of their past, the harrowing truth of their present, and whether or not their love will survive a parent’s worst nightmare.
Loading...