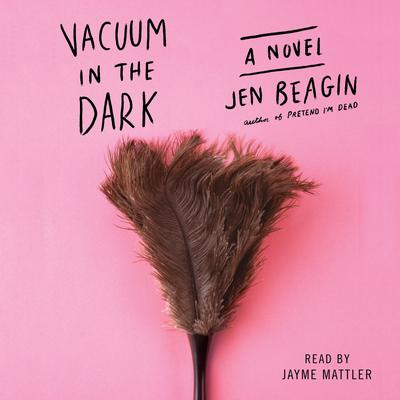 Vacuum in the Dark (Digital Audiobook)

Jen Beagin’s Vacuum in the Dark is an unforgettable, astonishing read, “by turns nutty and forlorn…Brash, deadpan, and achingly troubled” (O, The Oprah Magazine). Beagin is “a wonderfully funny writer who also happens to tackle serious subjects” (NPR).
Loading...