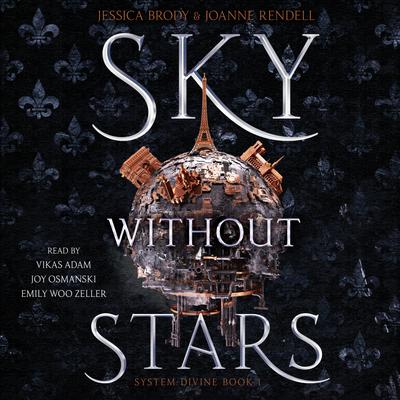 Marcellus is an officer—and the son of a renowned traitor. In training to take command of the military, Marcellus begins to doubt the government he’s vowed to serve when his father dies and leaves behind a cryptic message that only one person can read: a girl named Alouette.