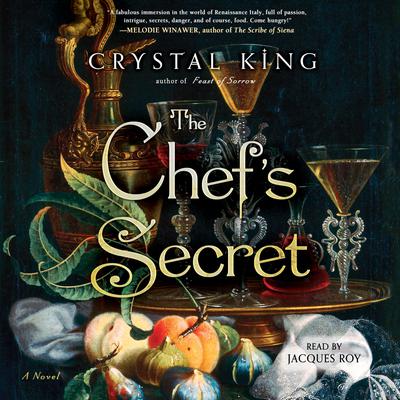 With luscious prose that captures the full scale of the sumptuous feasts for which Scappi was known, The Chef’s Secret serves up power, intrigue, and passion, bringing Renaissance Italy to life in a delectable fashion
Loading...