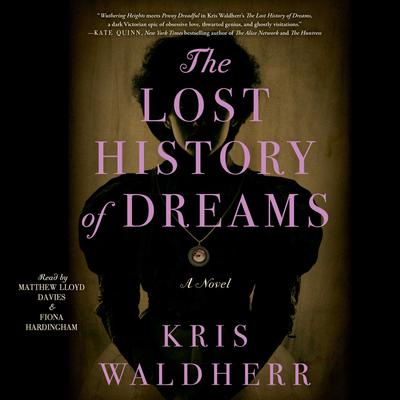 Blurring the line between the past and the present, truth and fiction, and ultimately, life and death, The Lost History of Dreams is “a surrealist, haunting tale of suspense where every prediction turns out to be merely a step toward a bigger reveal” (Booklist).
Loading...